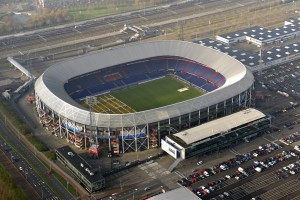 Feyenoord is a club for young and old alike.

For natives and immigrants. From highly educated to illiterate. Feyenoord is the club that does not discriminate. It is accessible for everyone.
An open club and an open stadium. With an eye for social issues and a focus on young people. With the role models and the brand’s power of communication as effective means. Its ambition is a healthy, sporty and responsible lifestyle, at the centre of the community. The social policy is an exponent of the club policy and vice versa. It is structurally embedded within all levels of the organisation; broad-based and anchored in the actions of employees at all levels.

Focus on everyone, but especially on young people. Set your sights on the future; respect the past Rotterdam-Zuid as the starting point of it all. A world club with a Rotterdam mentality.

According to the Walking Football rules, running is not allowed and the ball needs to stay below the height of the hip. Since running is not part of the game, the risk of injuries is reduced, which makes it a great sport for the older generation. At Feyenoord, the OldStars programme brings club supporters of the age 55-years and older closer together and encourages them to participate in physical activity.

Every Wednesday, the OldStars are having training sessions. Next to that, the team plays matches against other teams on a regular basis. Yesterday’s game against Go Ahead Eagles took place from 19:15 to 20:30h. Everyone is welcome to watch the games and even to play, since the outer ring, where the matches are being played, is open until 20:45h. 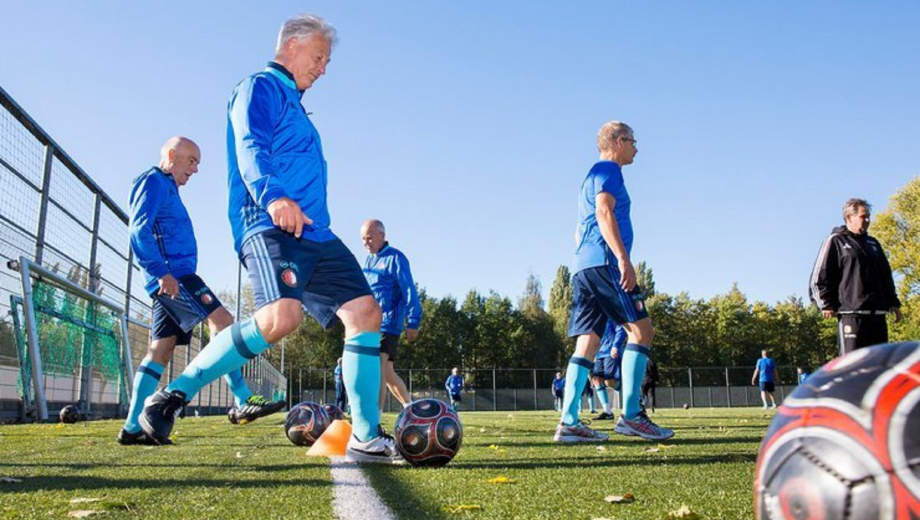 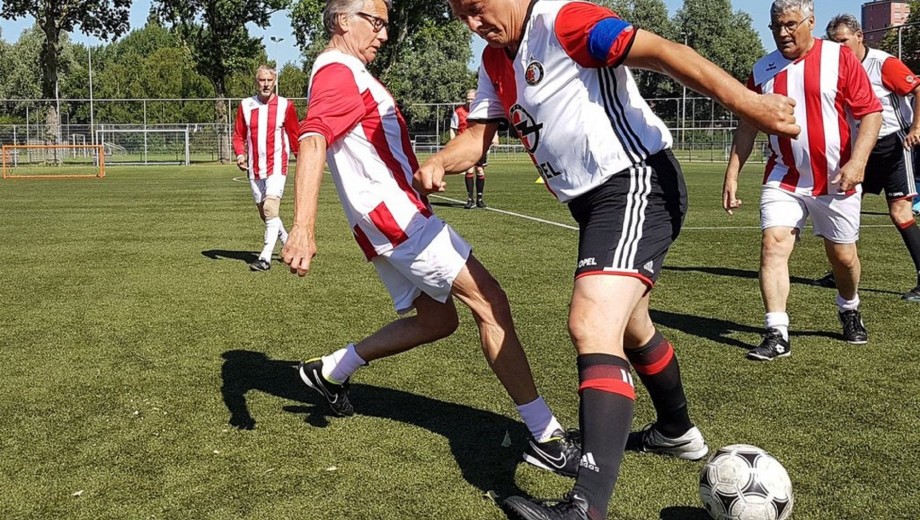