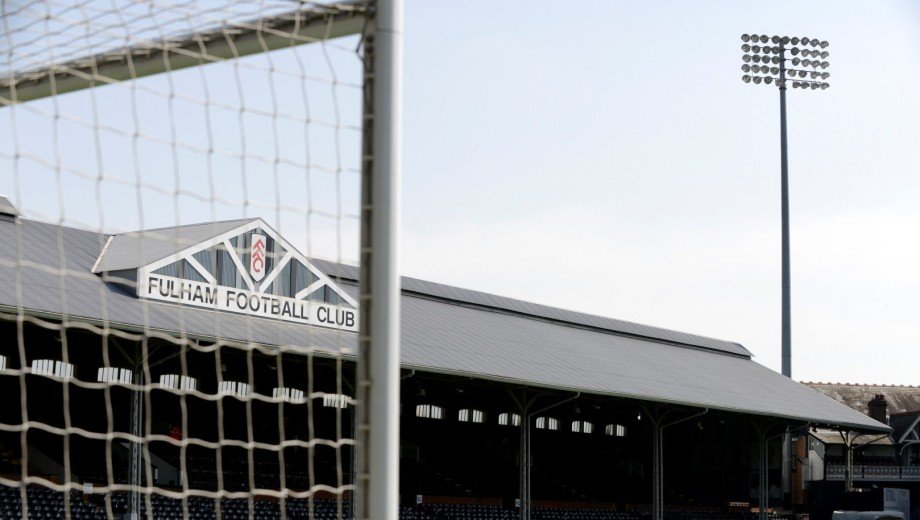 At the heart of the Foundation’s work is a commitment to empowering the most vulnerable members of their communities. Lauded by partners, their work to engage participants from disadvantaged communities – through inclusion, health, and employability programmes – and to broaden participation of females in sport, has achieved tremendous success.
FFC use a network effect to realise their aim, partnering with local residents and stakeholders to share best practice, co-produce, and ensure sustained impact. They proudly engage an average of 5,210 unique participants each month, for an average contact time of 18 hours.

Across 4 pitches at the Wandle Recreation Centre, the teams battled it out with skills and sportsmanship on display. A quick break from the sun was enjoyed by all, as teams shared their vision for the future of walking football in breakout sessions led by the FA.

After seven competitive matches per club, Watford ran out the eventual winners. The success and positive feedback has inspired Club’s health leads to develop a Walking Football league, bringing clubs across London together.

‘Really enjoyed the Walking football festival and pleasantly surprised that we were up there with the other teams after only four weeks together. Good sociability with all the teams, what it is all about!’, said Walking Football player Alan afterwards.

Fulham Legends currently have a free training session every Wednesday from 12-.1.30 at Goals Soccer Centre in Wimbledon. 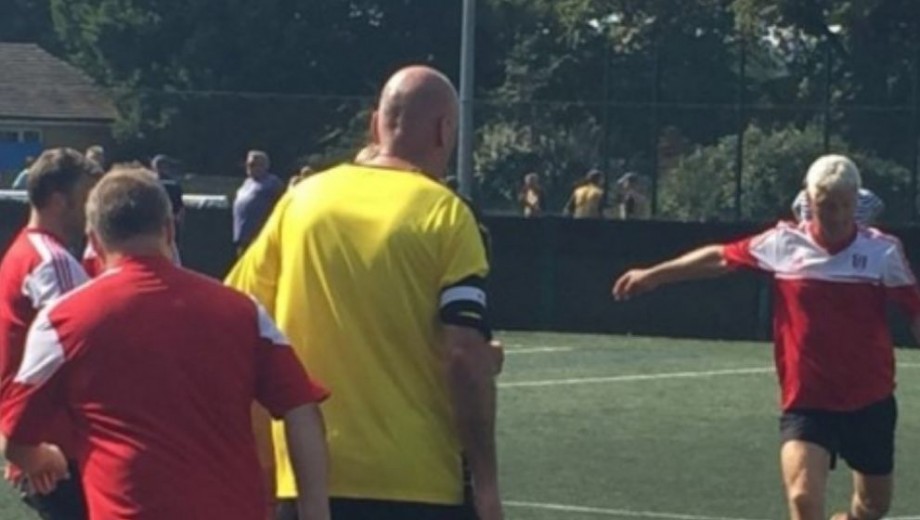