The KAA Gent Foundation creates with KAA Gent social value for the people of Ghent, using the acquiring power of football in the city and the football stadium infrastructure for the benefit of the local society. The close cooperation between the City of Ghent and KAA Gent to complete the new football stadium resulted in this social collaboration.

Since 2009, KAA Gent Foundation has been a unique public-private collaboration between the club, the local government and KAA Gent supporters. The club of KAA Gent is very much aware of its social responsibility and acts accordingly. In that respect KAA Gent is much more than a football club. In 2014-15 this social engagement was also incorporated into the new ‘mission statement’ for KAA Ghent.

“KAA Ghent is a proud and distinctive club that chooses cooperation and sustainable success. An association that considers social responsibility important as well as a club where everyone is welcome.”

Since May 2016, KAA Gent has its own Walking Football team. Home ground is partner club ‘Hou ende Trouw  ‘Zwijnaarde’, in a suburb of Gent. In a next phase, the methodology will be implemented in other clubs that are part of the Each Talent Counts clubs.
This seminar was organised with the support of EFDN (European Football for Development Network). In six other European countries, a similar event took place with the support of the Erasmus + Programme of the European Union. 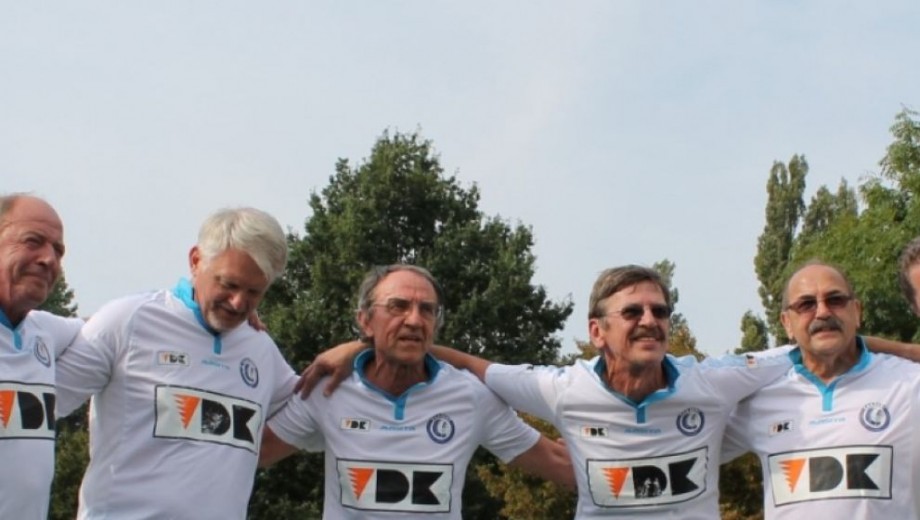