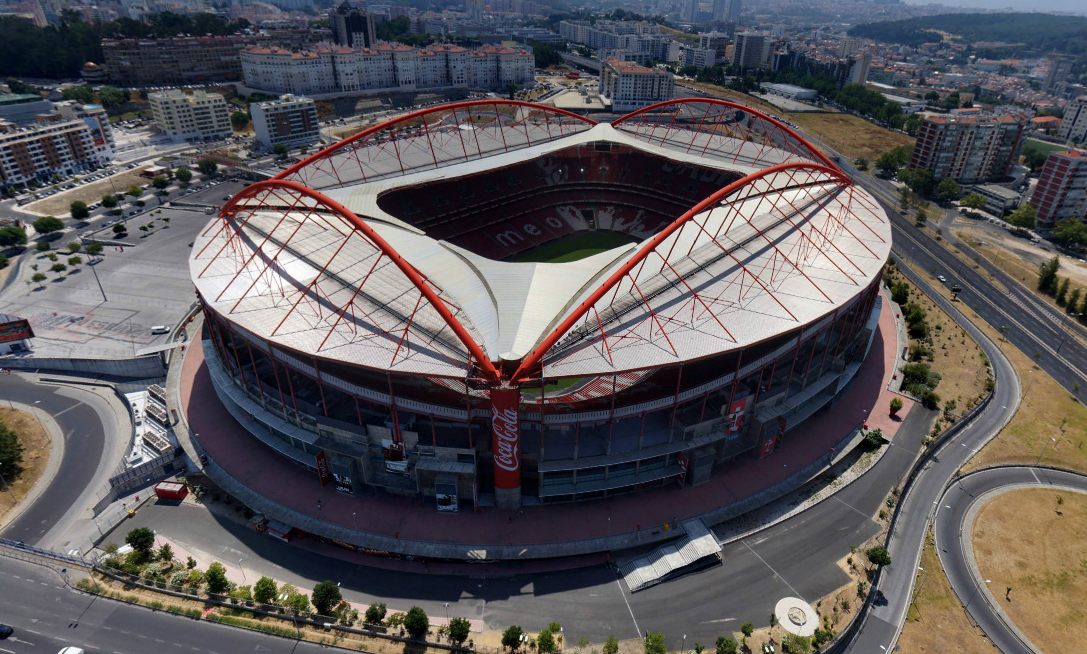 Fundação Benfica (Benfica Foundation) is a non-profit organization, created on the 27th of January of 2009, recognized as the first foundation to be created within a Portuguese football club, Sport Lisboa e Benfica, embodying the Club´s own social awareness.
Our mission is to conceptualize, plan and implement projects dealing with social, educational, environmental and health issues as a way to contribute to the quality of life of the human being, in particular of children and young adults in a social risk situation, by also promoting inclusive sports.

Since 2009, the Benfica Foundation has already reached over 25.000 beneficiaries in our different projects, such as the “Para ti Se não faltares!” that aims to tackle school dropout rates and improve the overall school results or the KidFun project that promotes the knowledge and integration of important values like respect and responsibility in young people’s lives.
The Foundation also acts as fundraisers for humanitarian aid: the 7th Match Against Poverty (2010) in partnership with the United Nations Development Program (UNDP) which helped the population of Haiti, following the environmental catastrophe of the earthquake in 2010; and the Act Against Hunger (2012) in partnership with The Office of the United Nations High Commissioner for Refugees (UNHCR) and Fundação Luís Figo.

The club of Benfica Lisbon was the first to lauch sessions in Portugal. Jorge Miranda, Director of the Benfica Foundation, is delighted to welcome a lot of participants: “And all of them were very excited to be able to play football again. We also had some women who wanted to experience Walking Football. And they all had a good time. With the strong support of a team of ex-athletes we now encourage 50+ football players to participate in this sport. Coaches and players will continue to promote active ageing.” 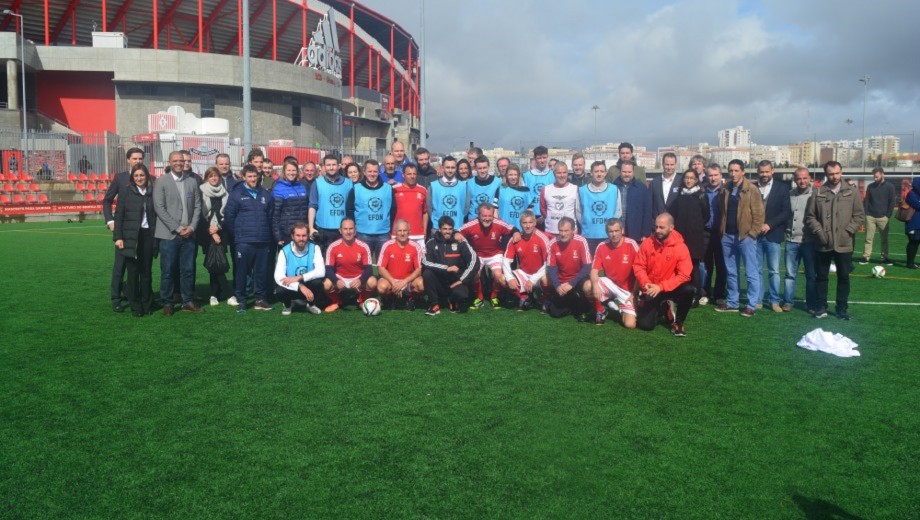 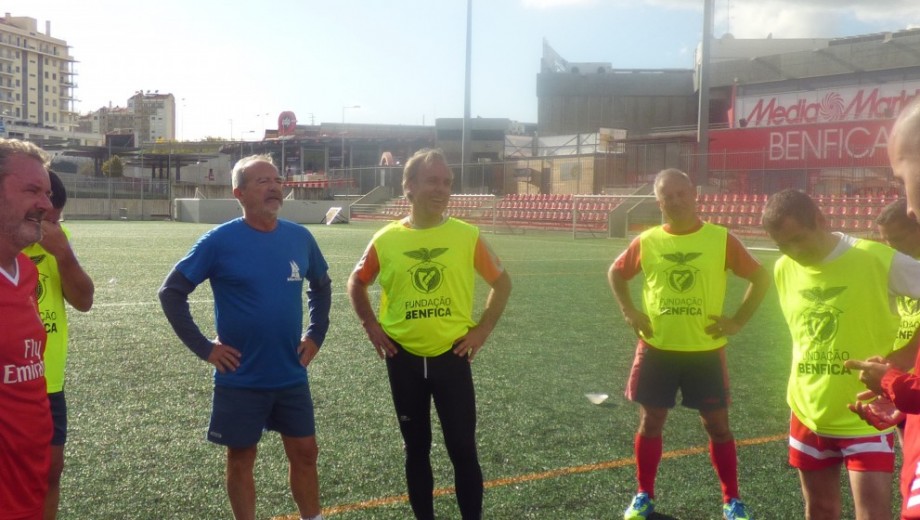 Walking Football Sessions are in Full Gear at Benfica