VfL Wolfsburg has been for quite some time now more than just a professional sport club.

As a sports club with a long tradition, around 20,000 members and an even bigger fan club, VfL Wolfsburg is fully aware of its social responsibility. The club plays a large role in society.
The image that the club portrays is constructed not only by goals and points, wins and losses, but by the actions of the club off the field. Football is more than just 90 minutes on the pitch. Commitment to our community is one of the features that characterizes today’s world. VfL Wolfsburg aim to live more consciously and consciously participate in society and its development. Activities in the social and environmental fields have therefore become increasingly important.

VfL Wolfsburg is one of the 13 members of the EFDN European Legends programme and therefore, actively engaged in establishing a Walking Football training programme at the club and aiming at promoting the Walking sports methodology.

At VfL Wolfsburg, the sport supports people above 55 years old to get fit or maintain an active lifestyle independently from their age and level of fitness. The programme supports participants to get back into football, if they had previously given up due to age, injury or health reasons.

The VfL Wolfsburg sessions are on average attended by 15-20 players. At the moment, the team is joined by one women, however, for the future, there is the hope that more women will become part of the team. 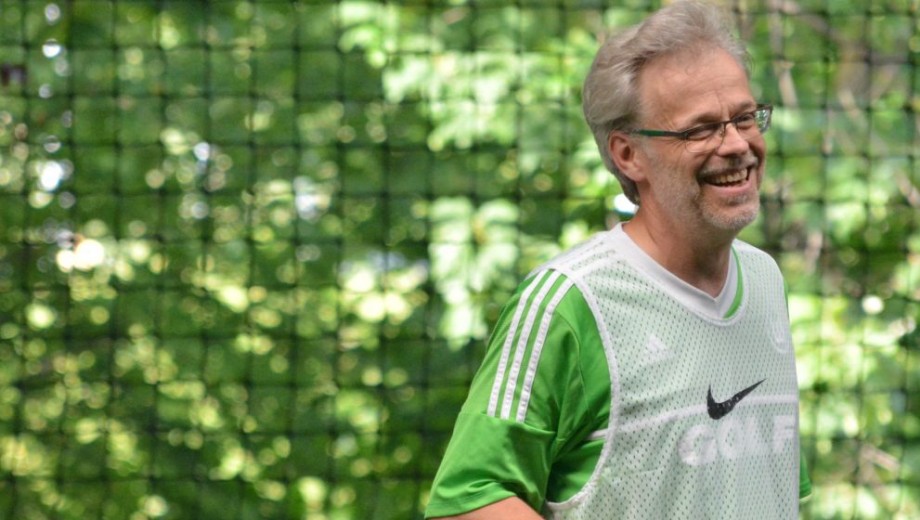 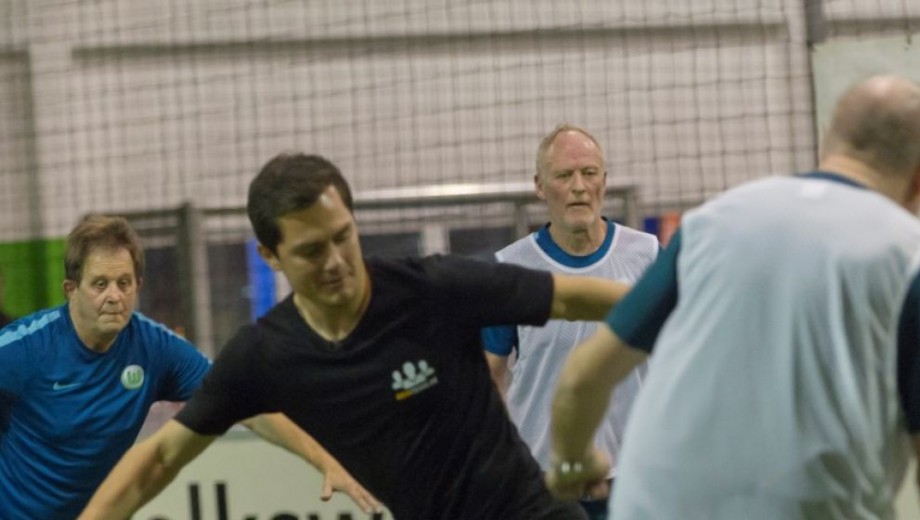