In December 2016, The Valerenga Go Football Legends took part in a session, which made them familiar with new training methods.

The method called “Aball1″ is a relatively new concept which Valerenga delivers in cooperation with Gladiator GT. The methods focuses on using an approach, which engages the participants in a physical, playful and mental way. Thus, Aball1 has been developed as a programme that combines in an innovative and new way physical activity with engaging learning and fun task.

Aball 1 for children focus especially of stimulating their skills to cooperate while being physically active. The assignments, belonging to the approach are divided in different categories and all involve physical activity. Regarding motoric and mental levels of development and skills, the tasks can be adapted.

Aball 1 – A great experience for the Legends

Although the methodology is mainly targeted at children and young adolescents, the Walking Football team of Valerenga proofed during their session that the approach is also interesting for the older generation.

The lesson demonstrated the coaches that the Legends were very eager to complete the tasks and showed a high sense of competitiveness.

Coach Glenn pointed out at the end of the session that the biggest challenge was to take care that no one was cheating and mentioned that the Legends were “much worse” regarding that aspects than the younger ones.

So far, the Aball 1 methodology is being applied in 70 schools all across Oslo. The next step is to broaden the reach of the approach to an even wider audience in Norway and other countries. The coordinators of the projects have already met with responsibles of Manchester United to present the programme and meetings in India are coming up.

Valerenga Foundation is delighted about this development.

An interesting Lession for the Walking Football Methodology

All in all, the Valerenga  “Go Football- Legends” had a very successful and interesting session, which made them familiar with different and new approach. A valuable lesson for the implementation of the Walking Football programme. 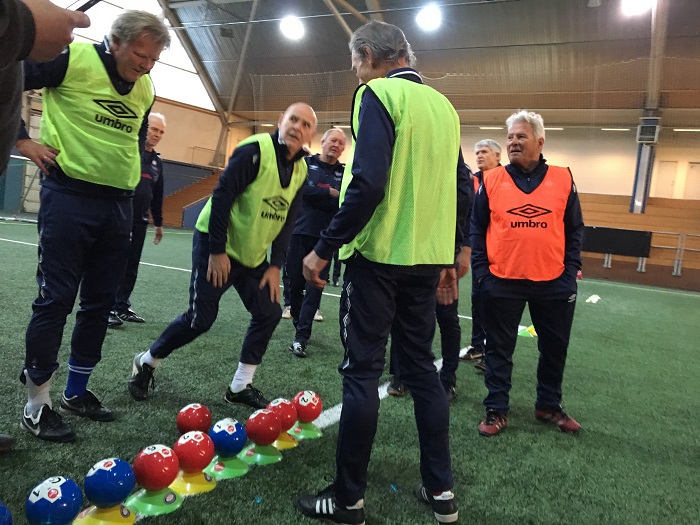 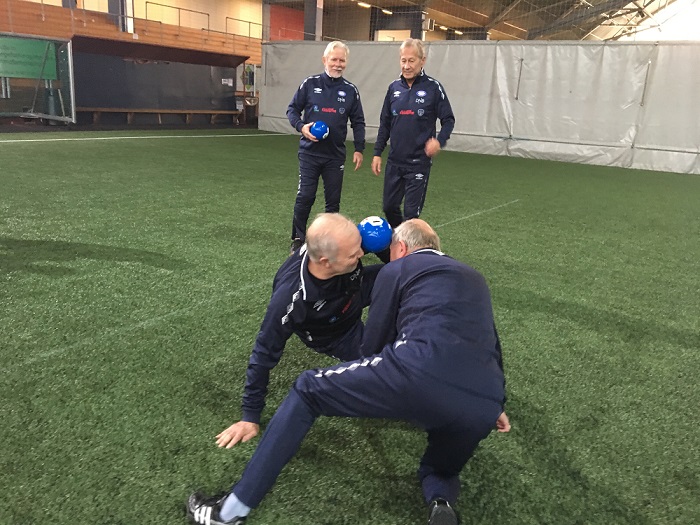 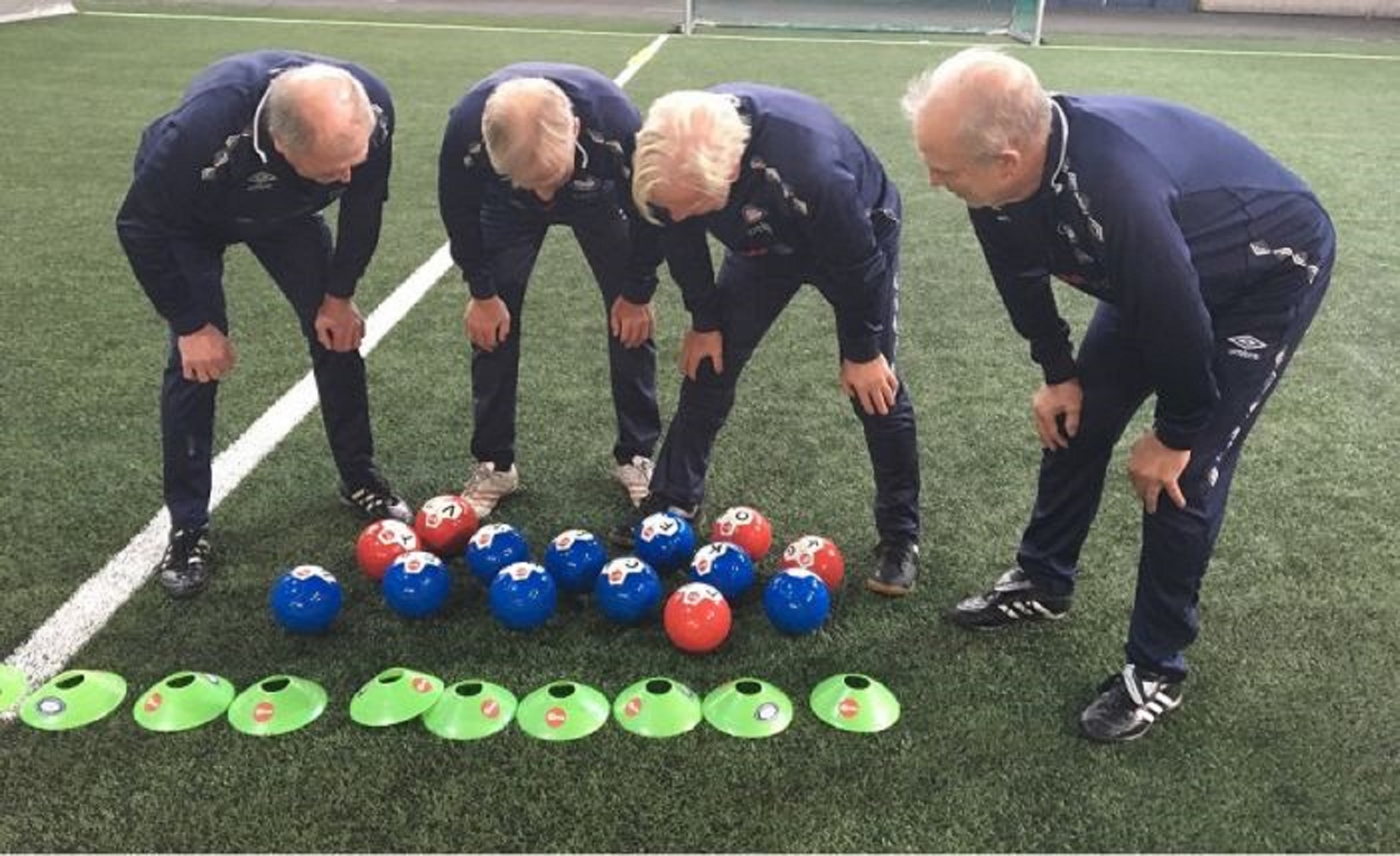 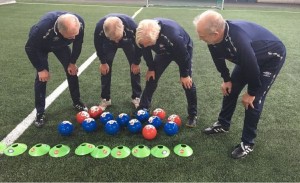